Looking for a Great book? Check out the Book https://amzn.to/3ep4vyB

In continuation to the Top 9 Financial Education book on Money and Financial Management the second most read and suggested book is Think and Grow Rich written by Napoleon Hill.
There is a secret to success and money explained by Napoleon Hill and which I am going to share with you. So here it begins..

Principles needed to achieve success and financial freedom in life! 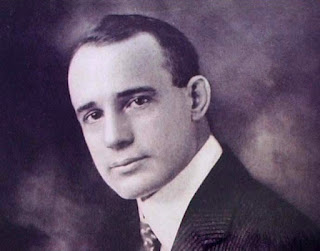 Oliver Napoleon Hill was an American self-help author. He is known best for his book Think and Grow Rich (1937) which is among the 10 best selling self-help books of all time. Hill's works insisted that fervid expectations are essential to improving one's life.


Think and Grow Rich book was written by author Napoleon Hill after interviewing 500 of the world's most successful people. For your information, let me tell you that it took them twenty years to do all this. One by one, we will discuss all the principles of this book. So let's start with the first principle.

1st Principle - Desire means intense desire to do something

Without will power, you cannot do any work unless you have a strong desire to do it, you will not be encouraged to do any work. 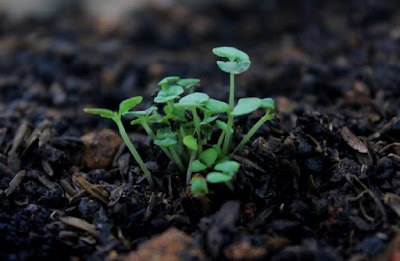 To be successful in any task, first of all, you must have a strong desire for it, So that it inspires you to take steps in that direction.

That is like whatever you give a though to something it will grow and come into existence.

For example if you imagine our mind is like a plant and we have to continuously give water to it in the form of positive affirmation and take actions towards it, So that one day that plant of thought will grow into a massive tree of our thoughts.

The Second Principle says that when there is a strong desire to get something in the mind, due to that desire there is also an unwavering belief in the mind. 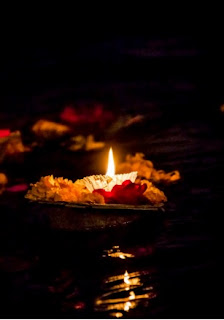 To fulfil any desire, you should have unwavering belief that it is possible and you will achieve it. When you have unwavering faith in the fulfilment of your desire, then you work in the same direction and that desire starts taking shape.

You have to have an unwavering belief in your mind that you will definitely get what you want, because unwavering faith fulfils your desires.

If you have difficulty in believing unbreakable, then repeat the things repeatedly in your mind that you can get what you want and your wish will definitely be fulfilled. Repeating something repeatedly is called affirmation.

When you repeat an affirmation again and again in the mind, that matter sits in your subconscious mind and you start to feel the truth. Repeating something repeatedly builds your unwavering faith in it.

Since our childhood, Parents and Society says that we have to live within those limits and we cannot do any work by going beyond that. 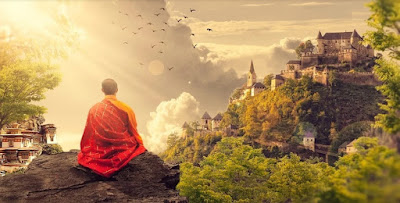 You can become anything in life and can achieve any goal no matter how big it is. Over time, these affirmations will become your new beliefs and will instil confidence and unwavering confidence in you. 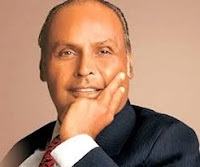 One of the greatest example of all time is the story of Dhirubhai Ambani's and his greatest achievement was that he showed Indians what was possible, with no Oxford or any degree or no family capital he achieved what no one could even imagine, no one could have thought that the man who arrived in Mumbai with just RS 500/- in his pocket later be ranked by Forbes as one of the World's Billionaire list. 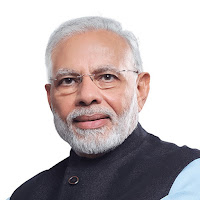 Prime Minister Narendra Modi was not of any big house from the beginning. He used to sell tea to earn his living, but he did not restrict his thinking to selling tea only. He understood that he can do anything big in life and can become any big man. Modi ji is the Prime Minister of India today because of having big thinking.

Not only he become a Prime Minister of India but he set an example with his leadership and is respected and liked not only in India but from all over the world with his constant dedication to work towards the growth of India and made out country proud. 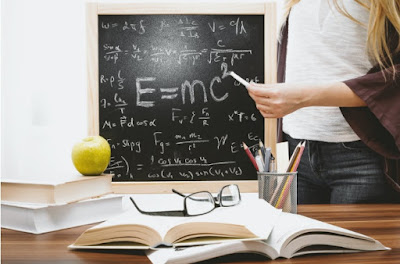 By acquiring information, no person is intelligent or successful. Today we are living in an era in which knowledge is at our fingertips.

We not only need knowledge but special knowledge to succeed in life or to do something big.

If the world's richest man, Bill Gates, would have been studying in college, he would have been working in an information technology company today. To be successful friends, Bill Gates first gained specialised knowledge of computers and software, then he understood the needs of people and created for them the Windows operating system which is used by most people in the world today. Bill Gates became the richest man in the world using his special knowledge.

Author Napoleon Hill has said in his book that a person can imagine and believe in his mind that he can achieve it. 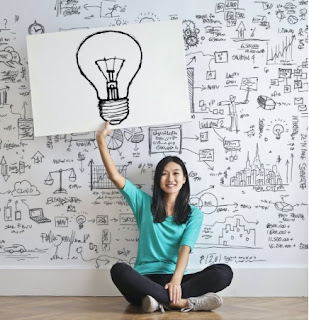 Whatever the great people wanted to be and whatever they wanted to achieve, first imagine it in their mind.

By doing this, that invisible thought in your mind starts taking shape and all the ways to get it start coming in front of you. Now all you have to do is walk on those paths and you have to work hard and in this way you achieve your milestone soon.

To be successful, it is important that you learn to use creative, visionary, strong belief on your imagination and start to take actions on it.

Inorder to be successful in life, we need a blueprint of a real plan. Making a real plan is the first step to fulfil any wish. 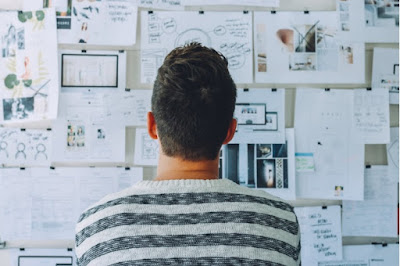 We should make a complete plan before doing any work. In particular, an organised plan is necessary to perform any major task. Make a plan for whatever work you want to do and write it on a paper. Writing on paper makes the plan more likely to succeed. Then divide that plan into small steps.

The Story of Henry Ford success is not because of his intelligence, he managed to become the king of the automobile business due to his real plans.

Back in 1908, when there are many people who are more educated than Henry Ford nor he is successful like and also Henry Ford suffered a major loss early in his career.

Even after earning a big name in the business of vehicles, he lost many times but he did not give up and made new plans and achieved success again.

When we think how it works. How to work on the the actual plan.  What value we can give to people in return for their work and money, we may get the answers.

After than start working on the plan and with complete faith take actions towards it and eventually things will start to take shape and will come into existence.

For the review on the next books will update you soon.